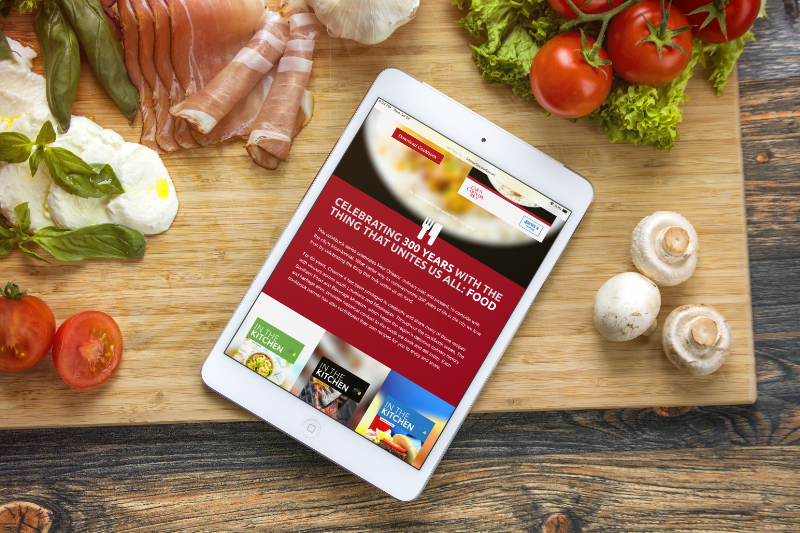 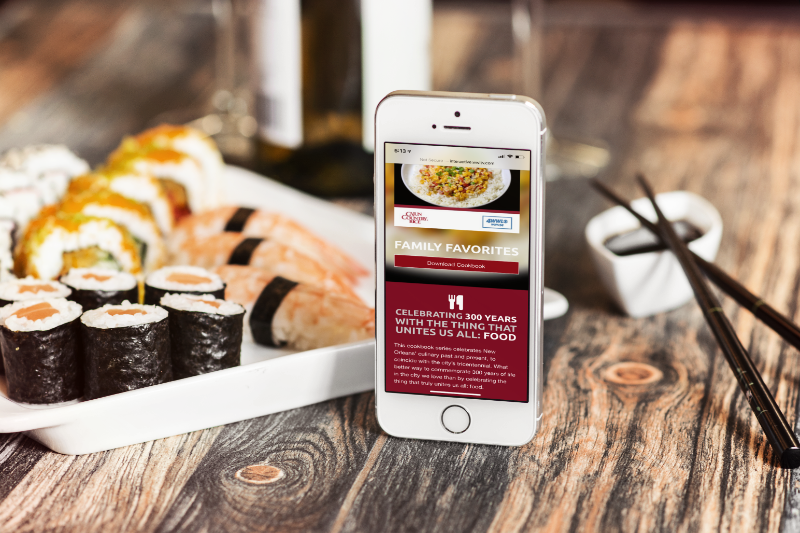 I can design a series of cookbooks, and the website to showcase them, but I can barely cook a lick myself. Isn't that ironic? I'm too hungry to know the answer...

Metrics must be considered in UI/UX. This page was created to accompany a morning TV segment, and data revealed that the majority of the audience was approaching the page on their phones and tablets. And that’s not surprising at all—that’s just the world we live in today! 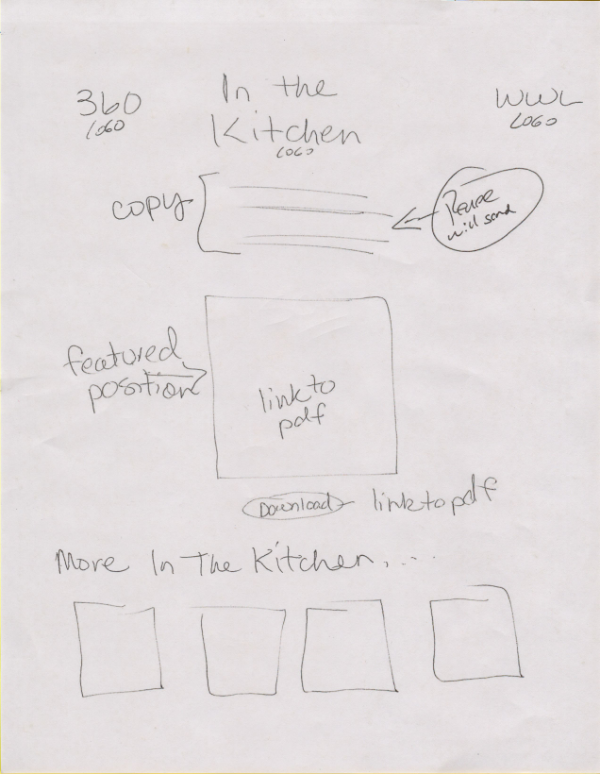 And since so many users were accessing it on their phones and tablets, I incorporated large squares that are easily clickable in order to more closely resemble an app.

See it live at: wwltv.com