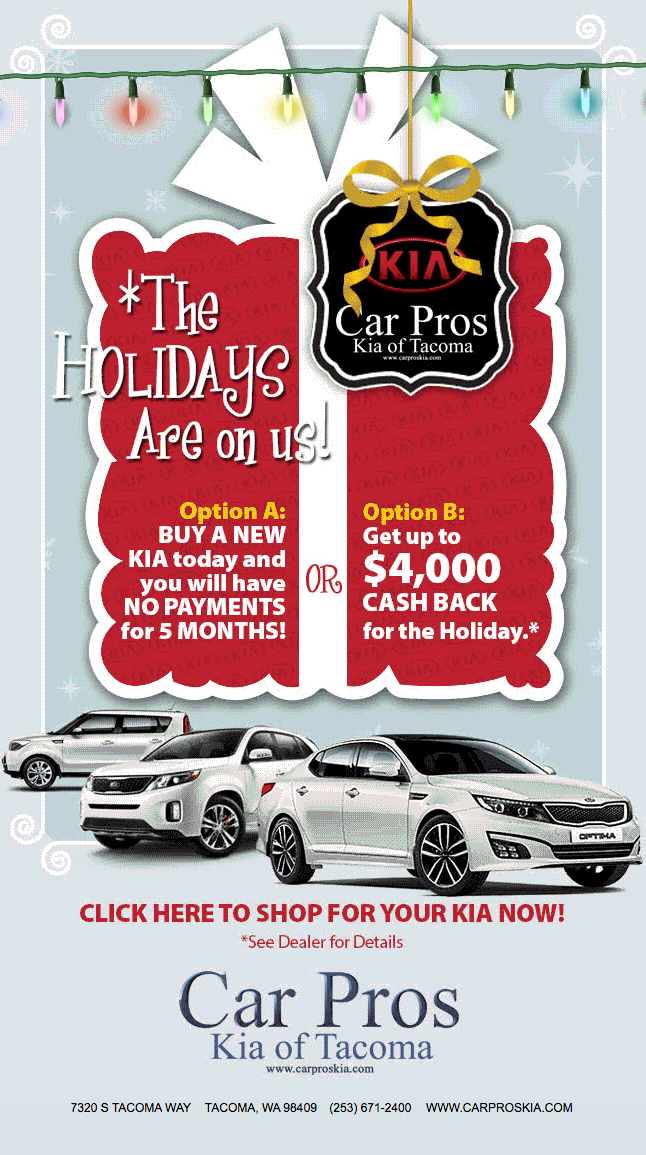 Most folk would have just dropped in some images of holiday lights and called it a wrap, but I decided to use some enhance it with some tricks. Tricks are usually naughty, I spoke with Santa and he found it to be nice.

Today it’s relatively easy to incorporate rich media elements into email. Where was all this innovation when I needed it?! At the time of this piece's creation, in order to mimic the appearance of blinking holiday light, I had to dip a toe into the ever-flowing spring of ingenuity.

Original assets. Some courtesy of the client, some of my own...

The overall image was carved like a holiday turkey, so the string of lights could exist on it’s own row in it’s own cell, and served as an animated GIF. And while keeping the the entire bandwidth under 100kb! C'mon Kia, that's gotta be worth at least a complimentary Soul.